Is DNA engineering the key to eradicating thousands of hereditary disorders for good like Parkinson's disease? That's exactly what a team of scientists is claiming in a study.

According to a report published in the Nature journal, modifying an individual's DNA presents the opportunity to eliminate heritable disease safely and effectively. The only issue with gene editing is the morality of such practice.

According to Richard Hynes, a cancer researcher at the Massachusetts Institute of Technology who co-led the committee, the ethical issues with DNA engineering should be addressed first before exploring the possibilities using the technology.

Scientists could soon stop genetic diseases in humans before they are even born, according to an international research team that has successfully repaired faulty DNA in a live embryo.

In the study, teams from Oregon Health and Science University and the Institute of Basic Science in South Korea injected sperm carrying the gene for hypertrophic cardiomyopathy, a common heart disease, into healthy eggs. They then applied the genome editing technique of CRISPR to successfully eliminate the faulty gene.

“Every generation on would carry this repair because we've removed the disease-causing gene variant from that family's lineage,” Dr Shoukhrat Mitalipov, a key member of the team, said. “By using this technique, it's possible to reduce the burden of this heritable disease on the family and eventually the human population.” 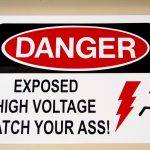 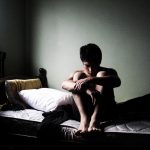 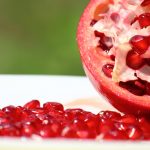