Think the olive oil you bought from the supermarket is the healthier alternative to vegetable or canola oil? Think again.

Fake extra virgin olive oil is flooding the market, fooling unsuspecting consumers into using regular oil in cooking. The fake olive oil trade has been going for so long, some experts believe that many Americans who bought these fake products never tasted the real thing.

According to Tom Mueller, profits from fake olive oil is comparable to cocaine trafficking sans the risk. He adds that olive oil is so easy to fake and food companies do it because the processing for the real thing is expensive.

Do you know that your extra virgin olive oil is probably fake, thanks to the Mob? Did you know that the Mafia is making a small fortune selling fake olive oil or that olive oil is a $1.5 billion dollar industry in the United States alone? In fact, olive oil is currently Europe’s most adulterated agricultural product! According to Tom Mueller, an investigative journalist who wrote an eye –opening expose on fake olive oil entitled : Extra Virginity: The Sublime and Scandalous World of Olive Oil, 70% of the extra virgin olive oil sold is adulterated — cut with cheaper oils.

“Many olive oil scams involve straightforward mixing of low-grade vegetable oils, flavored and colored with plant extracts and sold in tins and bottles emblazoned with the Italian flags or paintings of Mount Vesuvius, together with the folksy names of imaginary producers. More sophisticated scams, like Domenico Ribatti’s typically take place in high-tech laboratories, where cheaper oils of various kinds, made from olives, but also from seeds and nuts, are processed and blended in ways that are extremely difficult to detect with chemical tests.” 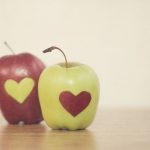 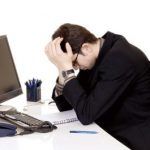 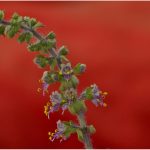