There were a number of different historical Rife Machines starting in the early 1930's. Not all of them ran on the same frequencies, but the earliest machines are known to be the most effective and are known to have run the frequencies in the Radio Frequency spectrum. While they were running radiowaves it was the unique combination of a radiowave that was pulsed by a lower audio frequency that made the systems effective in devitalizing the pathogenic micro-organisms which Royal Rife had identified with his Universal Microscope.

Shown below is the first Beam Rays Corporation Rife machine from 1938. There is no similarity between this machine and the current company called Beam Ray Corporation which makes machines today. That machine only runs audio frequencies neglecting the importance of radio-frequency which was used starting in the 1930's.

Philip Hoyland designed this machine to hide the actual working frequencies from the operator of the machine. He likely did this because the machines themselves were public domain, common radio transmitters of that era.

Get the report “Case Against Frequency Generators” to review the types of modern machines you'll find out there. It reveals the details sellers are often hiding from you. 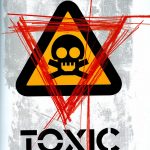 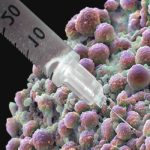 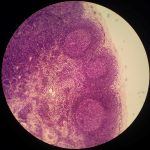 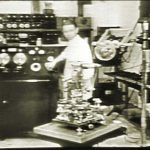 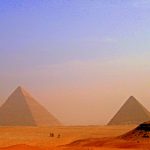