While medical cannabis has become a standard in some places, it's still completely illegal in others. This is a story of a mother risking her freedom to save her child and getting caught up in a legal battle.

Billy Caldwell has been taking a medical cannabis product for his Eplipsy and it's been eliminating nearly all of his seizures. You may have heard a lot of news about “CBD” (cannabidiol) the so-called non-psychoactive cannabinoid being beneficial for certain patients suffering from epileptic seizures. What you may not have heard is that it tends to work far better when a small amount of THC, the dominantly psychoactive cannabinoid is also in the medicine. The small amount of THC activates the CB-1 receptor and this appears to be rather important.

So what's the problem with THC aside from its legality?

This likely stems from the history of prohibition of cannabis.

Let's get back to Billy Caldwell. After taking her son to Canada and getting a prescription for a CBD dominant medicine which has small amounts of THC in it, Charlotte Caldwell was pleased with the outcome. They had kept the seizures at bay for 300 days!

Unfortunately, upon returning home her son's medicine was confiscated at Heathrow airport. Shortly thereafter her son had to be rushed to the hospital because his seizures have returned with a fury. He may die without his medicine.

This was the timeline of events:

Comment below with your thoughts on this story or the legality of CBD/Cannabis products and share this story with your friends if you found it interesting!

Photo By So Sylvie 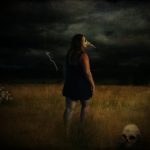 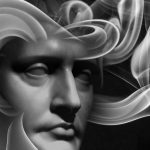 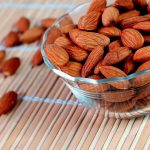