A new study found that smoking disease and deaths caused by respiratory ailments are on the rise among impoverished populations.

According to the Lead author of the study, Laura Dwyer-Lindgren, they have yet to figure out why the death rates have increased dramatically in these areas.

(Natural News) The number of Americans dying due to a chronic respiratory disease has increased by 30 percent in 34 years mainly among the poverty-stricken populations, according to a report by The Daily Mail.

The researchers behind the University of Washington study analyzed the death records for chronic respiratory diseases from 1980 to 2014 from the United States Census Bureau. From about 41 deaths out of every 100,000 people in 1980, the number of deaths increased to approximately 53 for every 100,000 people in 2014. The total number of deaths due to chronic respiratory diseases reached more than 4.6 million in 34 years. These diseases include chronic obstructive pulmonary disease (COPD), asthma, interstitial lung disease, pulmonary sarcoidosis, and pneumoconiosis. 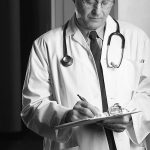 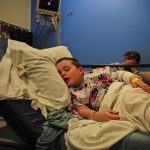 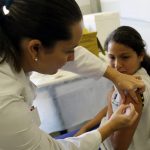 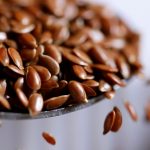 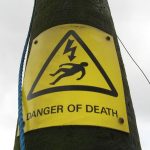