A study by UBC Okanagan tracked the lives of 302 prisoners who were released from jail. All inmates have a history of substance abuse during jailtime. Researchers concluded that those who took psychedelic drugs have less chance of being arrested again for violence.

According to a recent study by UBC Okanagan psychedelic drugs may be able to help reduce violence in men who also struggle with substance abuse problems. In this particular study, there were two groups of incarcerated males in the US. The first group is those who do not or have not used psychedelics and the second was those who have used drugs such as psilocybin, MDMA, or LSD.

According to the study after leaving prison 42% of the men in the first group were arrested within the first 6 years because of domestic violence. The second group, those who did use psychedelics would only have a 27% chance of being arrested for violence.

This study followed the lives of 302 inmates who had a history of substance use for 6 years after they were released from prison.

“While not a clinical trial, this study, in stark contrast to prevailing attitudes that views these drugs as harmful, speaks to the public health potential of psychedelic medicine,” says Assoc. Prof. Zach Walsh “As existing treatments for intimate partner violence are insufficient, we need to take new perspectives such as this seriously.”

“Intimate partner violence is a major public health problem and existing treatments to reduce reoffending are insufficient,” he goes on to say. “With proper dosage, set, and setting we might see even more profound effects. This definitely warrants further research.”

Professor Peter Hendricks from the University of Alabama is another researcher who worked on this study. He strongly believes that using psychedelics such as psilocybin could completely revolutionize how we treat people with mental health issues. 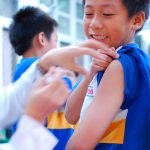 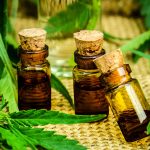 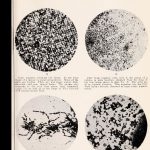 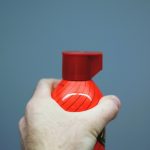 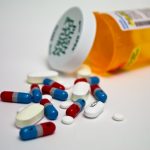